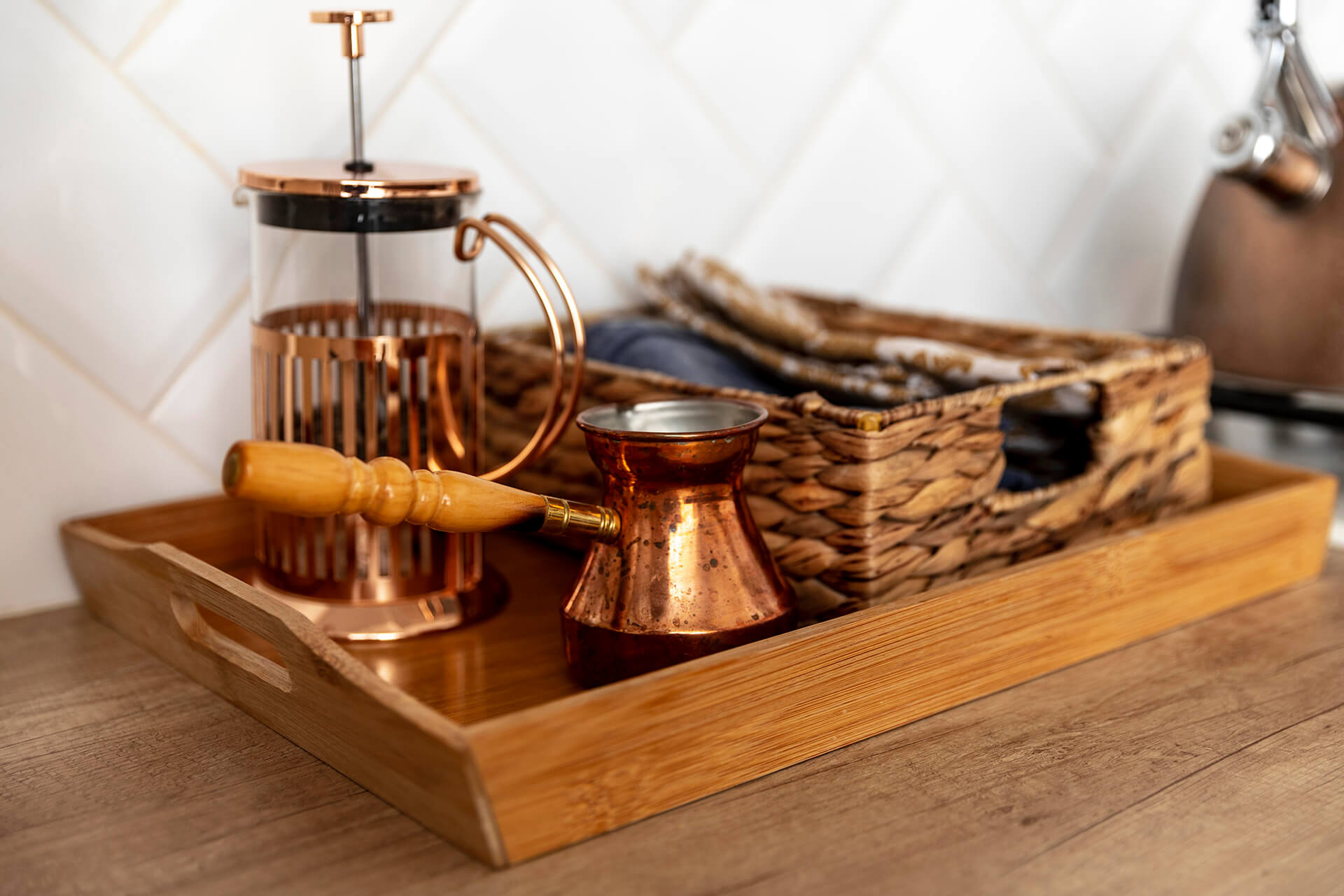 Diversity in Design. Can we change the way it is?

International Day for the Elimination of Racial Discrimination is celebrated annually on the day the police in Sharpeville, South Africa, opened fire and killed 69 people in a peaceful demonstration against “apartheid laws” in 1960. In 1979, the United Nations General Assembly has adopted a program of activities to be undertaken to combat racism and racial discrimination. On that occasion, it was decided that a week of solidarity with the people who fight against racism and racial discrimination, starting from 21 March, will be organised every year in all states. Since then, the apartheid system in South Africa has been dismantled. Racist laws and practices have been abolished in many countries and we have built an international framework to combat racism.

Unfortunately, however, still today, all over the world, too many people, communities, and society suffer from the injustice and stigma brought about by racism. This short article discusses how racism and lack of integration are still present today in many work sectors, focusing in particular on the field of Interior Design.

Over the past few months, many of us have interfaced with the BLM (Black Lives Matter) movement. When the virus began to spread in early 2020, a parallel pandemic broke out: hatred, violence, and fear against certain ethnicities and nationalities.

On several occasions, despite the state of alert for Covid-19, many young people have shown their support for the BLM marches, attracting millions of protesters around the world. Waves of people gathered to protest racial injustice both on the street and on social media; they mobilized participation, inviting others to speak out and defend the equal rights of all by carrying on the motto #fightracism. The awareness of these issues has brought together a large part of the world population to fight the stigma and oppression of many communities, commonly called ‘minorities’.

In sociology, a minority group refers to a category of people who experience a disadvantage compared to members of a dominant social group. This classification is normally done based on differences such as ethnicity (ethnic minority), sexual orientation (sexual minority), race (racial minority), language (linguistic minority), religion (a religious minority), or disability. Minority groups include the aforementioned BLM, but also LGBTQI+, BAME (Black, Asian, and minority ethnic), people with disabilities, and many others.

Diversity from my point of view.

My name is Valerio and I am a 27-year-old Italian with Venezuelan origins from my father’s side. I grew up in Italy, a country predominantly dominated by whites and, since I was a child, I have experienced firsthand the meaning of ‘different’.

Although my childhood was quite common and carefree, I was often denigrated or sidelined as belonging to a minority. I have very vivid memories of the feelings of discomfort I often felt when I perceived that my peers treated me differently just because I had darker skin; I couldn’t understand why their life seemed simpler, more joyful, more right. It is also for this reason that I grew up developing an interest in people who, like me, are part of minority groups.

At the age of eighteen, taken by the desire to discover the world and find a place to feel better, I made the important decision to move away from the country where I grew up, and even farther away from the country, a part of my family came from. Getting out of both the family shell and the Italian reality, helped me to discover new ways of thinking, different ways of living, and cultures with which I had never come into contact before. Also, thanks to the almost seven years I lived in England, I learned to accept and rejoice in the differences between people and I understood that the ‘racism’ problem derives from social constructs and the almost total absence of teaching about tolerance from an early age.

The challenge that I am setting myself today is to help improve society, fighting the way in which diversity is denigrated, mistreated, and cast aside.

I wish I could leave my children a better world, a world where they won’t have to feel inferior or superior to others simply because they have a little darker or a little lighter skin. I would like future generations to grow up without resentment, without fear, without the word ‘different’ used in a derogatory way. I would like people to start leaving aside the physical appearance of a person, his sexual orientation, his age, his gender, his religion to instead give importance to interpersonal connections, feelings, and soul.

Inclusion in Interior Design – Who represents me?

There is no doubt that in recent years great strides have been made in the representation of minorities in many fields. Yet, they are rarely represented in the design. Why does this happen?

By participating in events and shows in the interior design industry, I realised that the Black, BAME and other minorities representation is clearly inferior to the white one, almost invisible.

Speaking of numbers, I would like to point out that, according to the data published in the 2019 ‘Design Census’ conducted by AIGA in collaboration with Google, about 71% of the designers in the world are Caucasian, 36% Asian, 8% Latin. , 5% multi-ethnic and only 3% black.

This tells us that, to date, those who work in the field of design do not sufficiently represent all the types of people for whom designers and architects design. Yet shouldn’t design be the main tool for designing new experiences that fit all human beings?

Diversity in design is vital because it can better enable the designer to empathize and relate to the needs of a wider community; in fact, it implies diversity in experiences and life, better known as diversity of thought.

It is understandable that, if all the designers within a team came from a single cultural group, their ability to relate to and respond to the needs of other groups would be reduced. Conversely, teams with diverse backgrounds or broad cultural values ​​would be in a better position to meet everyone’s wants and needs.

A revolution in this regard should be carried out: design should absolutely open up to all categories of people so that it is avant-garde, progressive, and useful for the entire human species. Furthermore, let’s consider that the fusion of different cultures could lead to the birth of a new vision in the interiors by combining colors, objects, traditions, and decorations from disparate cultures.

Fortunately, there are realities in the field of design that have firm points on the importance of diversity in their teams. It is to these that, together with my business partner Giulia, we would like to look at. We will start from Metiu, to fight integration through design. An example of an organization that we admire is  United in Design, a charitable organisation that aims to fill the lack of diversity within the design. Thanks to collaborations and specific programs, they are introducing a variety of people belonging to minorities into the working world. Another example that spurred us to talk and tackle this type of social problem is the ‘Design for Diversity’ initiative carried out by Kate Watson Smyth, editor of the online blog ‘Mad about the house’, and Rukmini Patel, interior designer.

Since Metiu is still a small and embryonic reality, we can only set ourselves the idea of ​​creating a solid foundation for a gradual growth towards equality, in all its forms.

I hope I have briefly exposed some examples of why, even today, there is a need to proclaim a ‘black history month’ focused on both the culture and the fight against minorities’ equality: there are many, too many, struggles that we still have to fight.

I am convinced that a better world, a fairer society, and total tolerance towards the different will help us to create a single species, the human one, united and stronger than ever. Minorities are here, they are beautiful and they want to make their voices heard.

No.28, Jln Perdana 3/10, Pandan Perdana, 55300 Kuala Lumpur, Selangor
T : +60 12-998 0835
Using the human spirit as a starting point for architecture, design, and interiors is the mantra for this movement. Those successfully creating holistic homes put the human being in the center of the design process for the home.